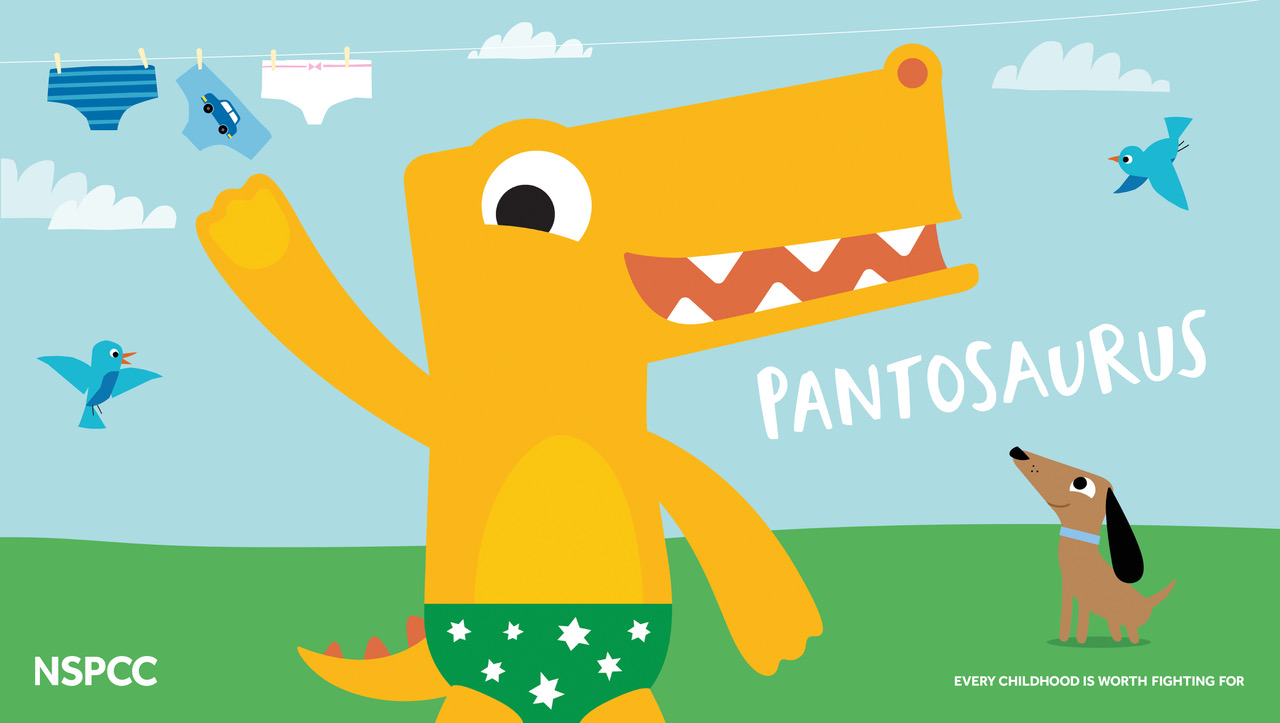 The NSPCC’s Pantosaurus is a bright yellow friendly dinosaur known by millions that encourages parents, carers and teachers to #TalkPANTS and help to keep children safe. The dynamic, pants-wearing dinosaur is on a mission to share his important message, to help support children to recognise what abuse is and how they can speak up.

#TalkPANTS is an annual campaign created by the NSPCC that gives parents, carers and teachers the support they need to explain the Underwear Rule to young children aged 4-8 in a simple and age-appropriate way, without using any scary words or even mentioning sex.

The NSPCC worked with Aardman, best known for being the team behind the famous Wallace and Gromit films, to create the Pants song and video. Featuring Pantosaurus, his family and friends in colourful animated games and dancing, the two-minute infectious, upbeat song and catchy lyrics convey the important message in a fun, engaging way that once heard, is never forgotten!

Through a £3 million total media spend across 6 annual campaigns, the measured awareness of #TalkPANTS and Pantosaurus has successfully reached 2.7 million mums/dads/carers with more than 8 million video views. The PANTS song and video has been used in mass marketing campaigns, the most recent being in August 2020. 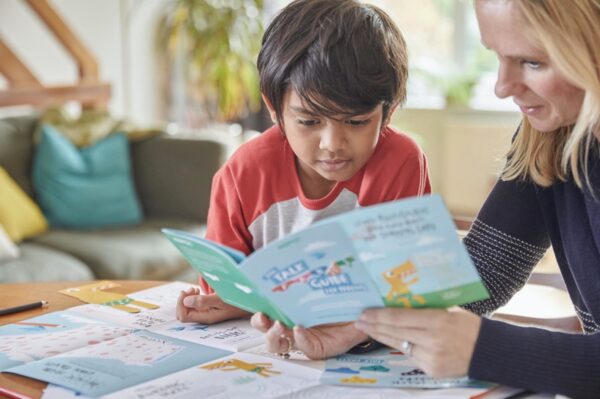 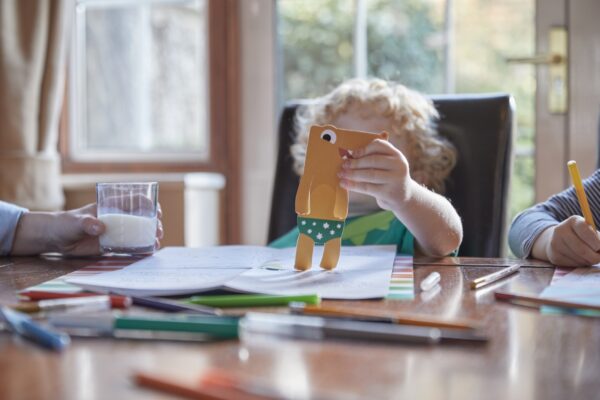 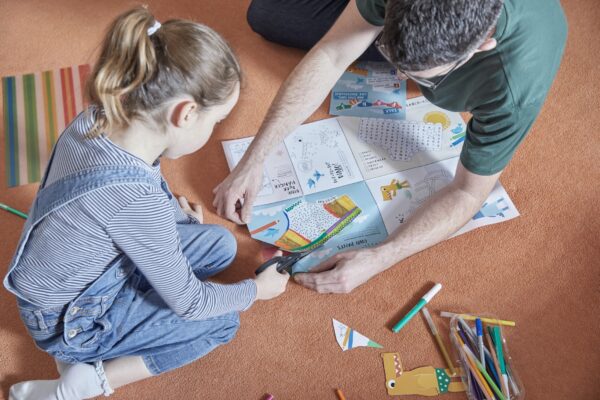 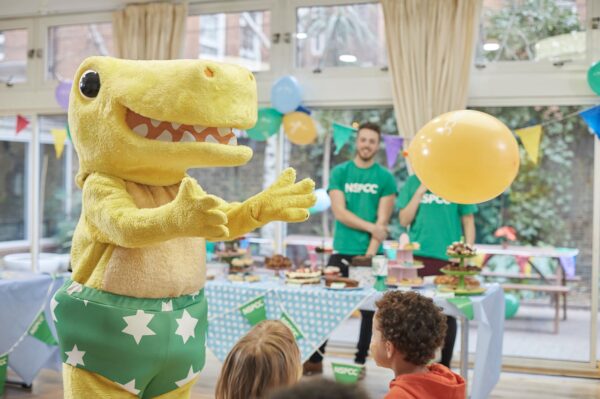