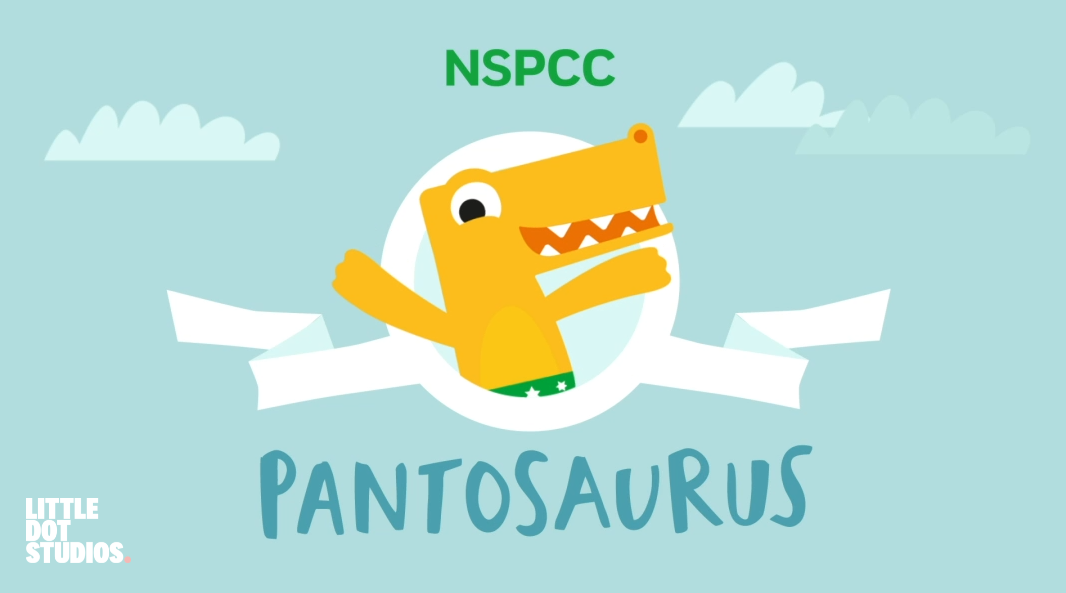 Little Dot Studios partners with the NSPCC’s Pantosaurus for YouTube!

We are delighted to confirm the appointment of Little Dot Studios for the distribution of the NSPCC’s Pantosaurus animated video on YouTube.

Little Dot Studios is an award-winning digital content agency and media network and is the largest distributor of children’s television on YouTube, managing more than 90 channels that include many of the world’s biggest kids’ brands, and in more than 20 languages.

The NSPCC worked with Aardman Animations, best known for being the team behind the famous Wallace and Gromit films, to create the Pants song and video.

Featuring Pantosaurus, a bright yellow friendly dinosaur, and his family and friends in colourful animated games and dancing, the two-minute infectious, upbeat song and catchy lyrics convey the important message in a fun, engaging way that once heard, is never forgotten!

#TalkPANTS is a campaign created by the NSPCC that gives parents, carers and teachers the support they need to explain the PANTS rule to young children aged 4-8 in a simple and age-appropriate way, without using any scary words.

“Little Dot Studios is honoured to support the distribution of The Pantosaurus Song and the important message it delivers, through our pre-School YouTube channel, Wizz. It’s vital that our made-for-kids channels on YouTube provide a safe space for children’s entertainment and learning, and we’re delighted to be able to partner with NSPCC and Edutainment on this initiative,” added Holly Graham, Chief Business Officer at Little Dot Studios.