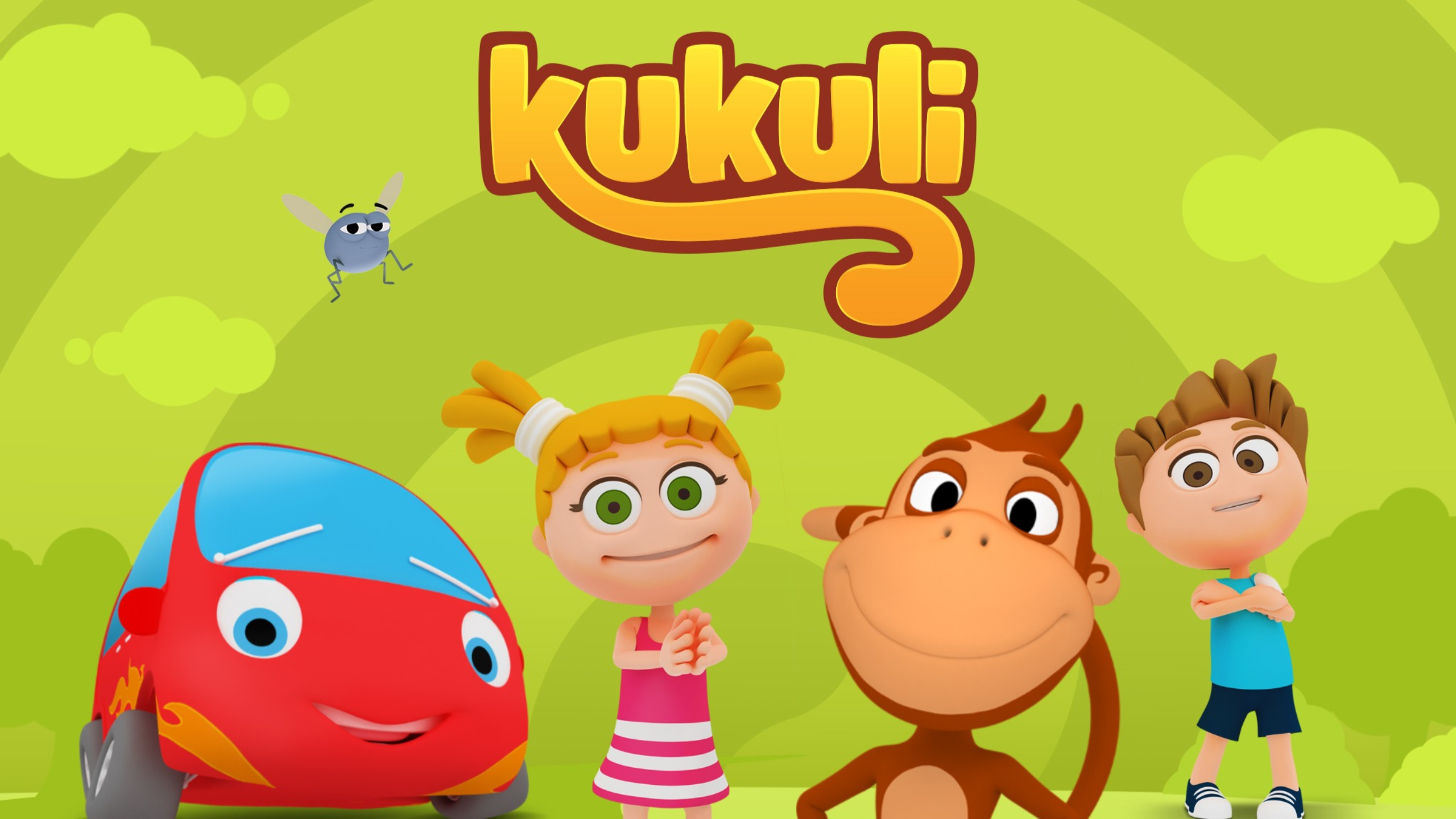 Kukuli follows the adventures of a wildly active monkey and his two best friends, who highlight the importance of enjoying life in the moment.

Imagine a world with no adults, no strict rules, nothing to do but explore, learn, and most importantly, have fun!

A rural world full of laughter, friendship, and games – a world in which the inhabitants seize the day, and each moment is received as a gift.

Kukuli, a hyperactive monkey, and his two best friends, Tinky and Minky, are living it up in this dreamlike, magical realm.