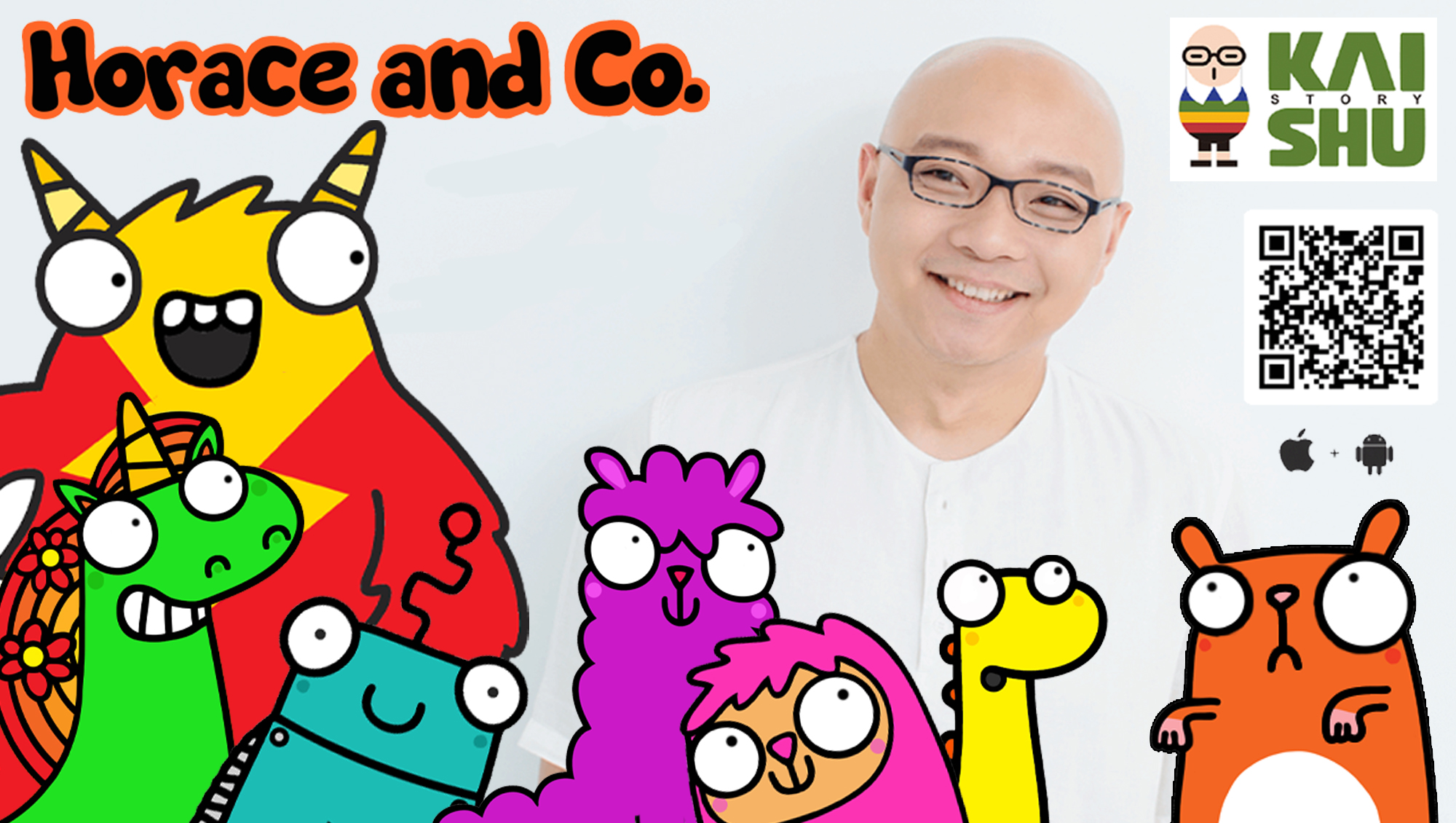 Happy to share that the Horace & Co audio story book collection in Mandarin by Flossy and Jim has now launched with Kaishu Story in China The platform was set up in 2014 by Wang Kai, a former host at Chinese state television broadcaster China Central Television (CCTV). The company provides services through its mobile app which has over 30 million users.