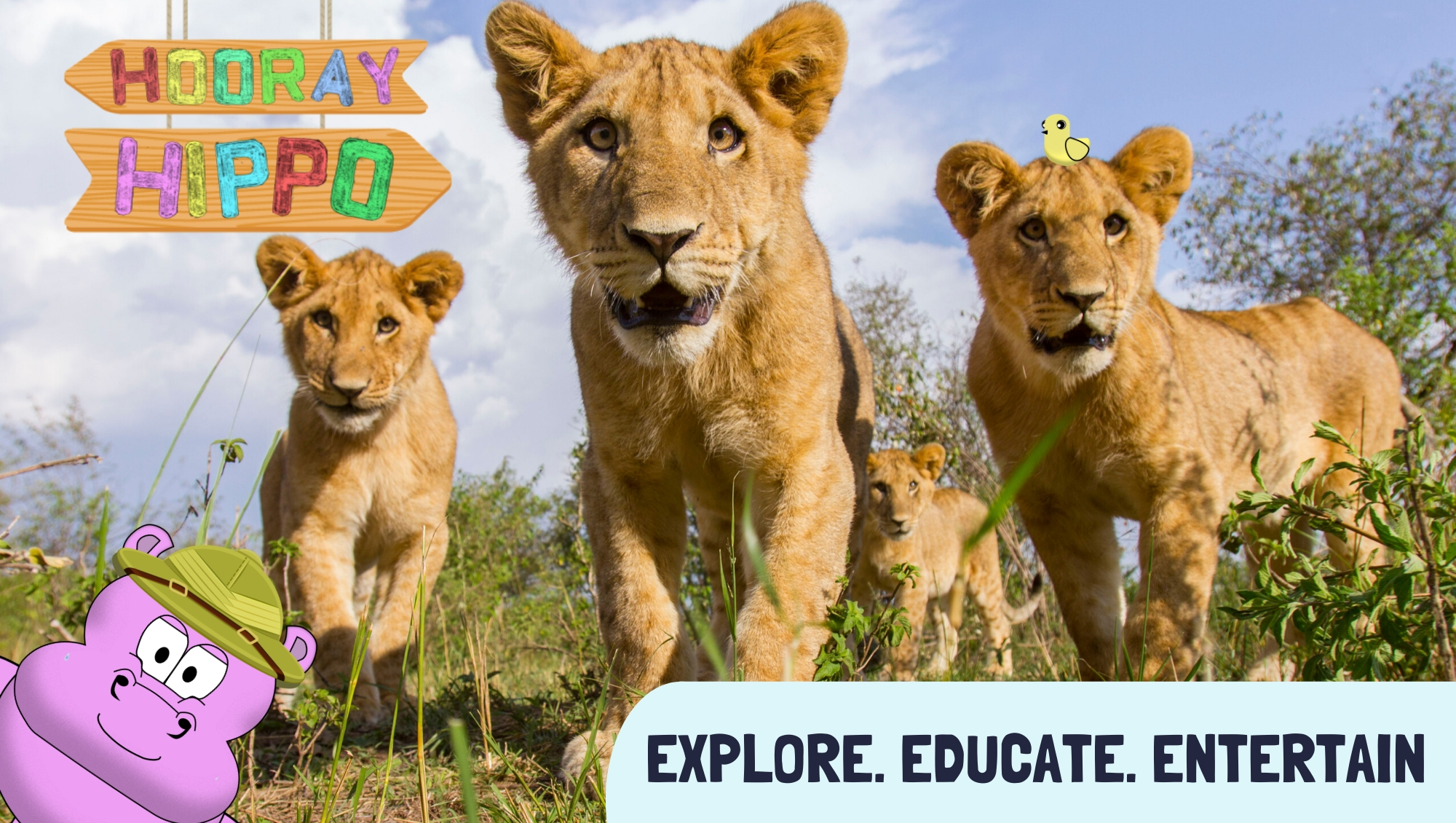 We are are delighted to share the news that they have been appointed as the worldwide distribution partner for the animated series Hooray Hippo from Caters Media Group.

Hooray Hippo combines 2D animation with real footage to teach children about different landscapes and the animals that inhabit them.

Developed for boys and girls in the pre-school and early year age group the show’s guide, Hooray Hippo and her friend Billy the bird travel the world using footage of animals captured in their natural habitat by top wildlife videographers and fun facts to help children understand the world they live in.

They will learn about different environments and how they might differ from their own, to identify animals and make observations about their characteristics and to spot differences and similarities between animal species and where they live.