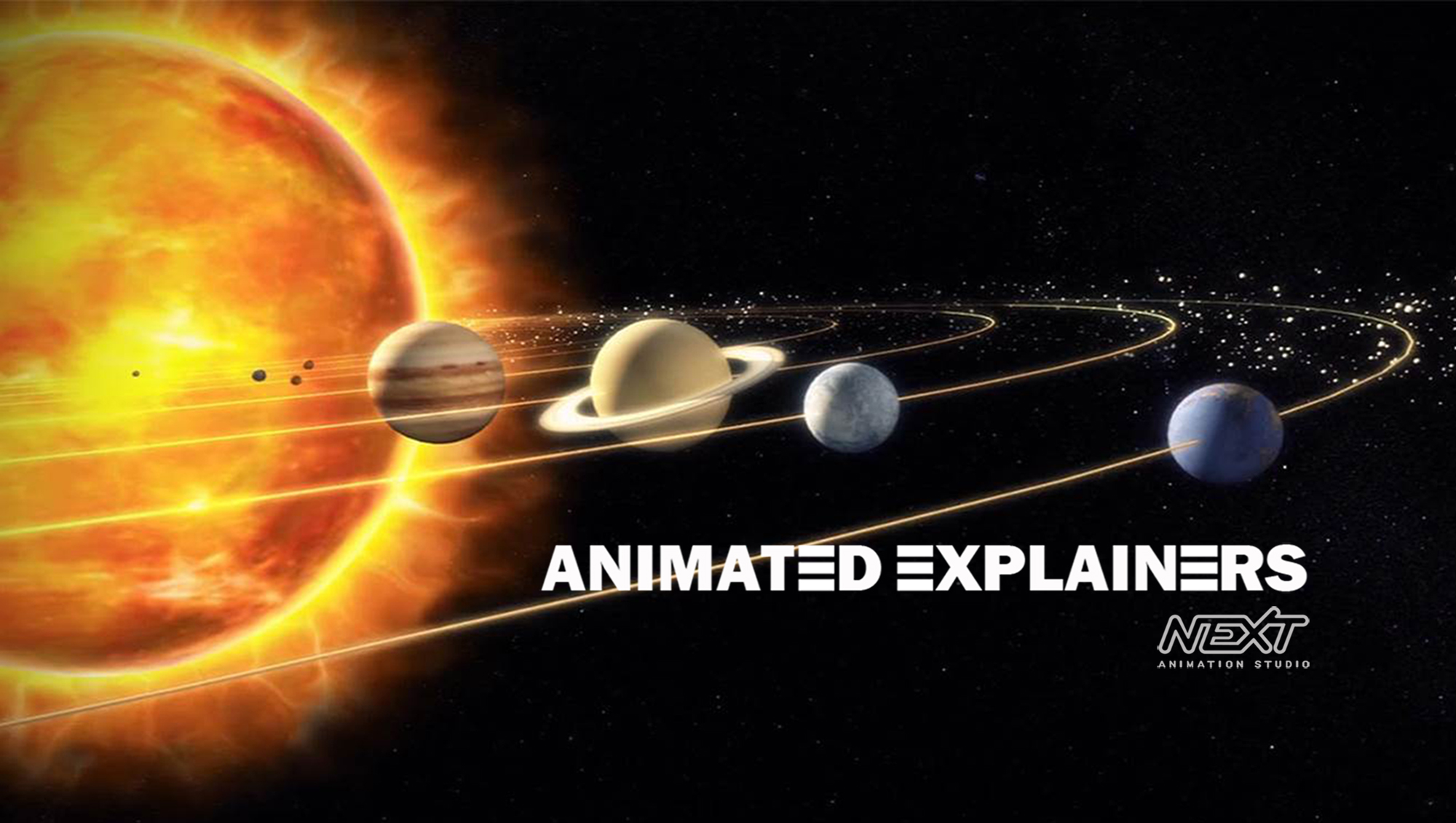 News Direct videos from Next Animation

A large collection of 9,500+ animations, to include 4,000 evergreen videos covering breaking news stories, science and tech, medical and military.

Next Animation Studio is one of the largest 3D computer animation studios in Asia, with more than a hundred creators and animators based in Taipei, Taiwan.

Through technology and process innovation, they have been able to reduce production time, allowing animation to be used in breaking news reporting, where speed is critical, and in-depth analysis of news events where no video cameras are present.

This has given journalists an important new tool for reporting and storytelling.

Established in partnership with Reuters in July 2012 to deliver news animations through their global distribution system, News Direct animation fills in the gaps when video footage is missing and provides clear illustrations of news that is highly conceptual or technical in nature.

150+ media companies around the world are already subscribing to News Direct with the evergreen content also being licensed into educational markets.